When Enemies Are Revealed As Allies

Curmudgeonry In A Nutshell

For today, February 12 only, until Midnight Pacific time, the most daring science fiction novel since Stranger in a Strange Land: 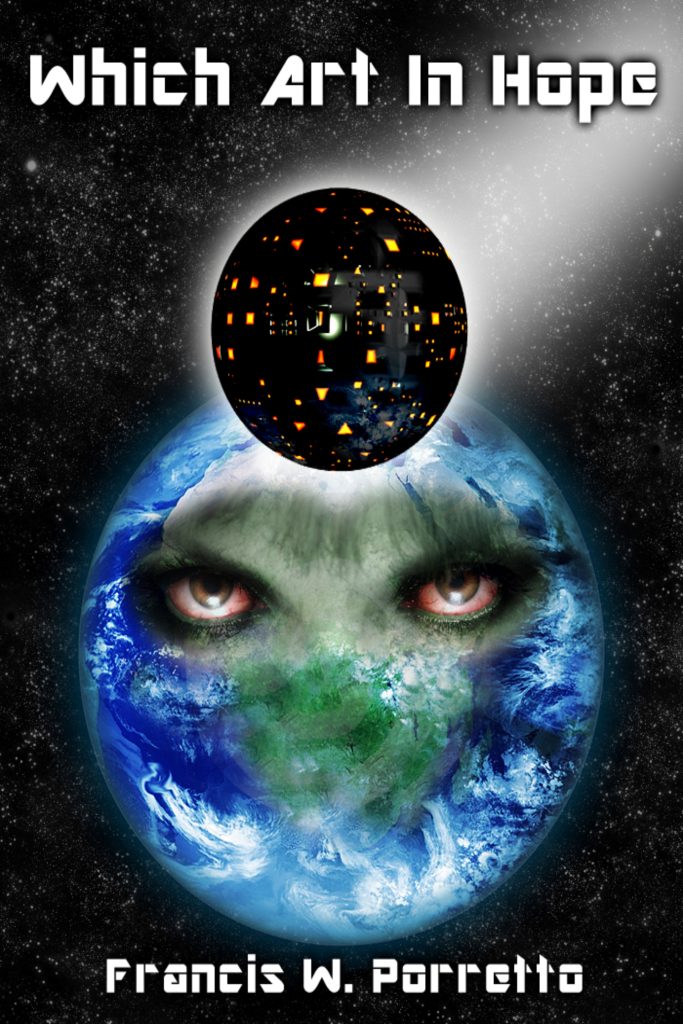 When the remnant of the anarchist Spooner Federation fled Earth before the genocidal wrath of the States, the fugitives had only the slimmest chance of finding a habitable world orbiting a benign star. Yet 544 years after embarking on their planetoid-ship, they found one that seemed too good to be true. They named it Hope.

Like all things that are too good to be true, Hope isn’t what it seemed.

For 1200 years, a secret Cabal has elevated powerful psi talents to the management of Hope’s crust, at the eventual cost of their lives. The alternative was a choice between mass death by heavy-metal poisoning and mass death by starvation. But the pool of psi talents has dwindled till only two remain: Armand Morelon, heir apparent to the richest and most prestigious clan on Hope, and Victoria Peterson, a young woman of great beauty and intelligence immured in poverty and abuse. But one is utterly unwilling and the other is murderously insane. And the survival of Mankind hangs in the balance.

Get it while it’s free!